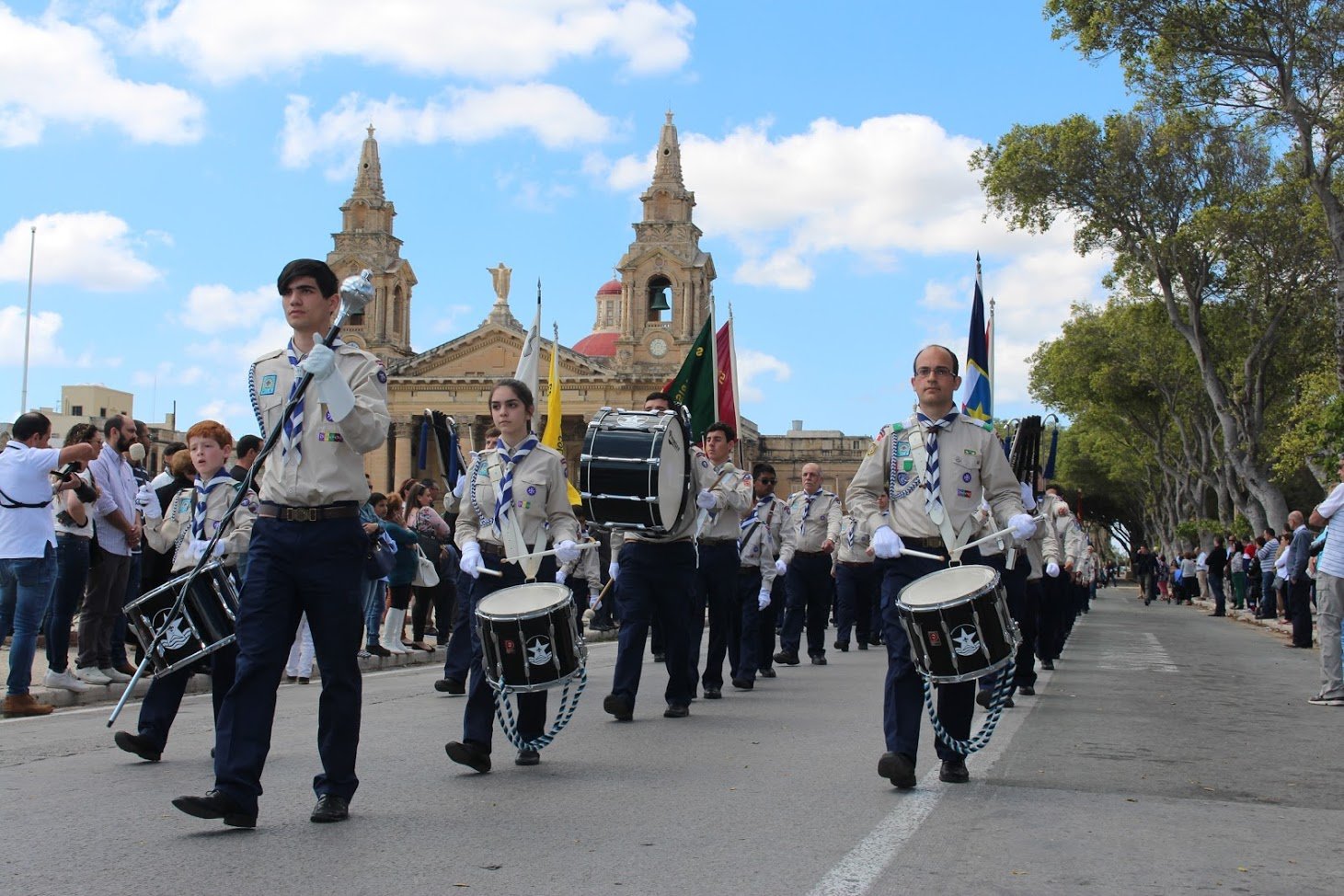 The need to form a Marching Band was felt and discussed for a long time. During a Scouters’ meeting in 2009, it was therefore decided that a Marching Band should be formed. Under the tuition of musicians from the Msida Sea Scout Group, some leaders started learning the snare and tenor drums.   The number of drummers increased over the next few months, and the Group purchased the first batch of instruments in 2010.

The Band section soon recruited younger members, starting with ten new members from the Troop section.  Later that year, the Band introduced some marching bells, to complement the existing instruments.  The bells introduced a melody to the drum line, enabling the Band to play the marching tunes associated with parades.

The Band’s first debute was during an investiture ceremony held on 1st October 2010, although the Group officially inaugurated the band instruments during the AGM organising two months after.  These were blessed during Holy Mass, after which the Band, including the new recruits from the Troop, drummed to some popular Christmas carols played on the marching bells.

The Band section continued to improve and participate in various events organised by the Group, the College, or externally.  This led to the need for a Drum Major, to improve the Band’s marching, drill and displays.

Since then, the Band keeps itself busy with constant practice and participates in various events, and accepts new members at regular intervals. 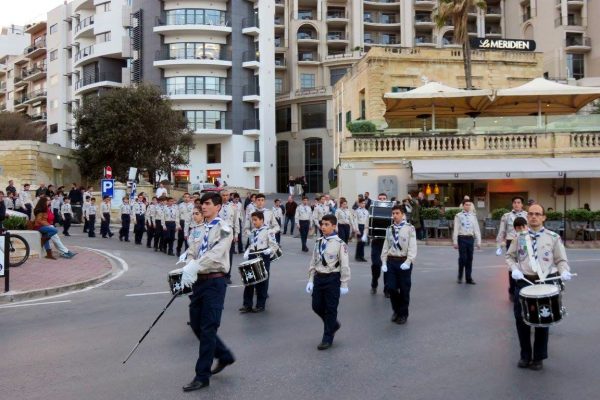 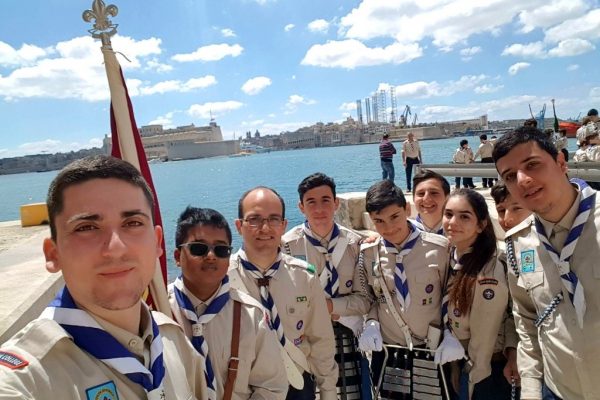 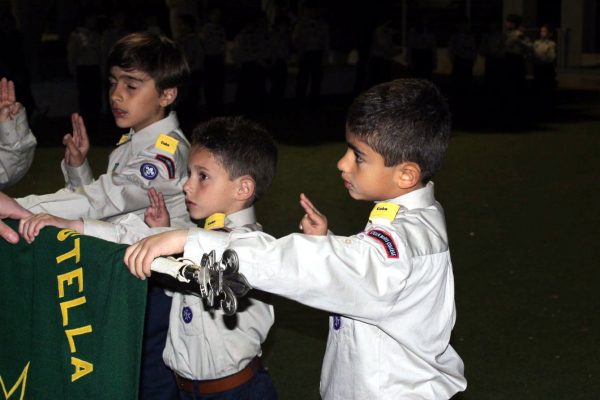 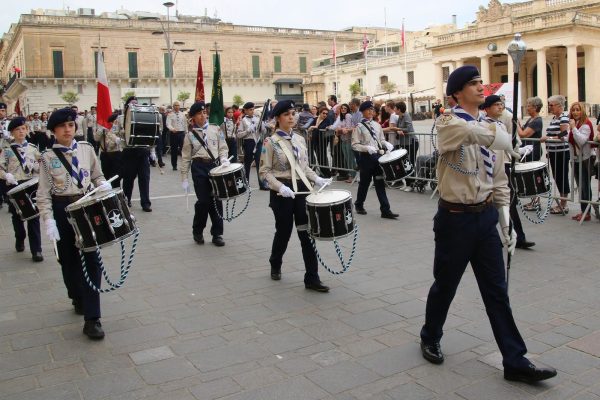 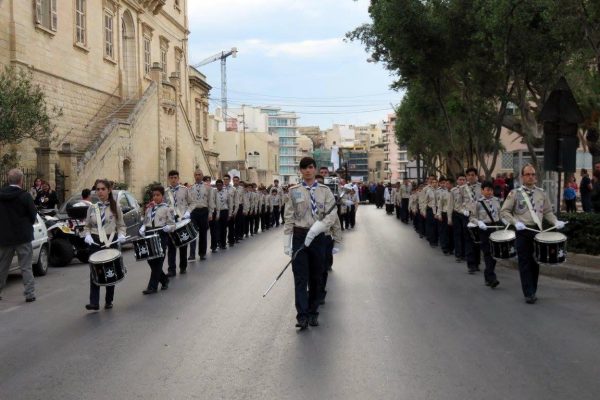 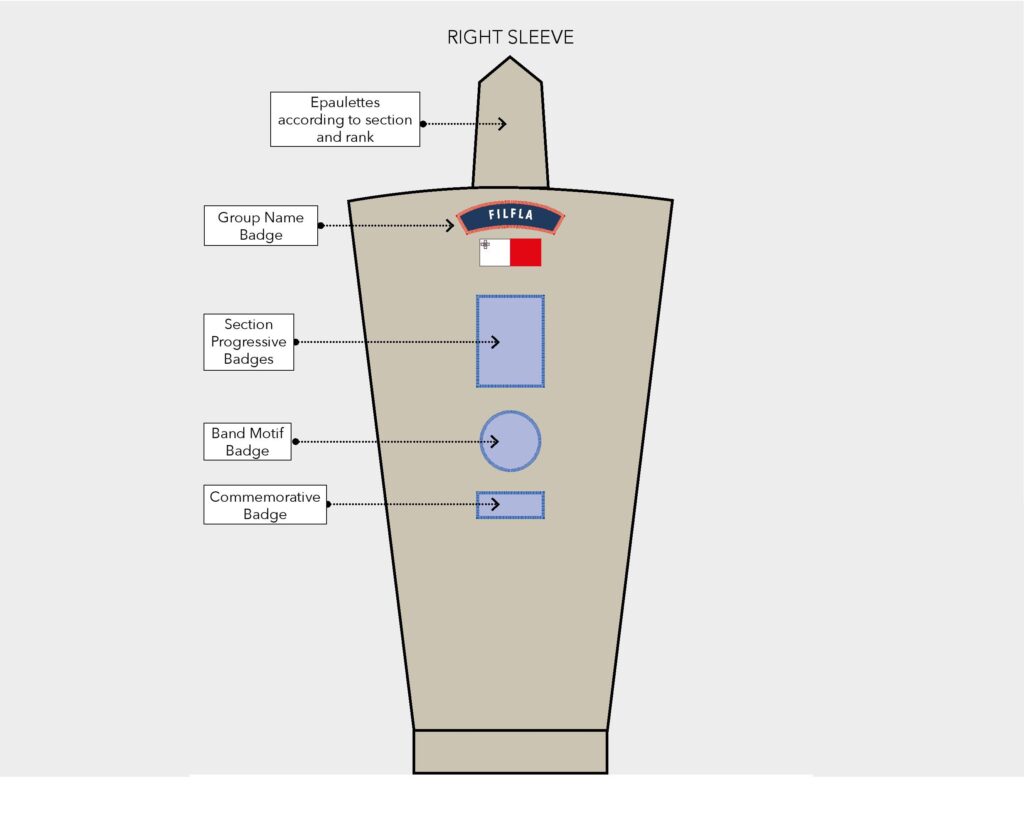 Where to find us?

A member of
The Scout Association of Malta
VO No.: 0311